Lightning at Sabres, Red Wings at Senators each rescheduled 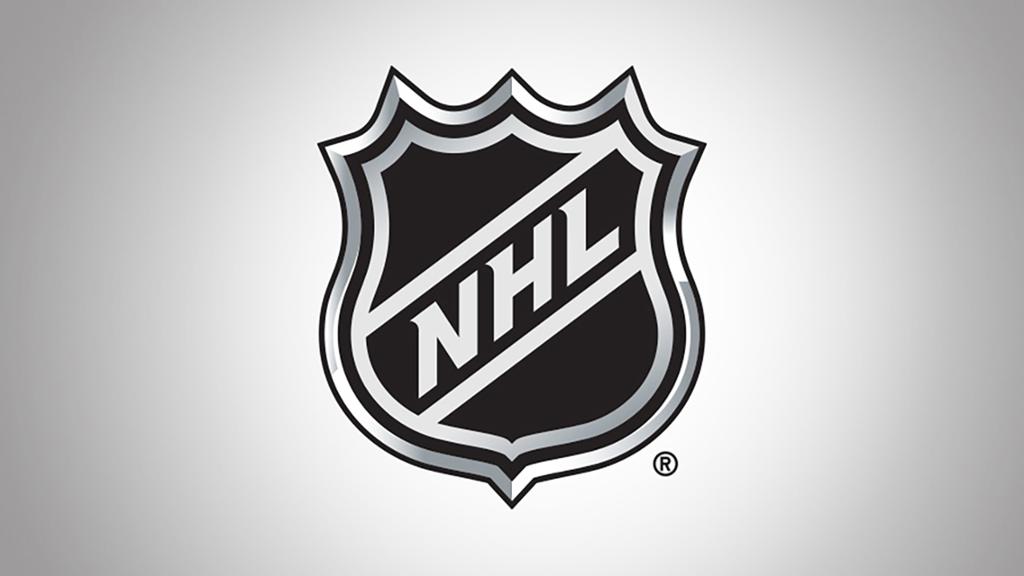 The NHL has postponed two games originally scheduled for Friday due to a forecast of severe winter weather.

The Red Wings and Senators were already scheduled to play at Ottawa on Feb. 28, meaning they will now play there on back-to-back nights.

After its home game against the Washington Capitals on Thursday (7 p.m. ET; NHLN, TSN5, RDS, NBCSWA), Ottawa’s next game will be at home against the Boston Bruins on Tuesday.

“You’re always trying to win every game, but in saying that, if you know you’ve got five days in between games, you’re not going to leave anything to chance,” Senators coach D.J. Smith said. “You’re really going to play whoever’s [playing well] and play them probably a little more.

“It does change things. To say it doesn’t would be wrong because if you have another game, yeah, you want to win every game, but at the same time, you can’t play a forward so many minutes. But they’ve got to be good minutes, or else it’s pointless.”

A severe weather system the National Weather Service is calling a “once-in-a-lifetime event” has already impacted the Midwestern United States and may build into a “bomb cyclone” Friday, crippling holiday travel and causing hazardous winter conditions.

“It makes the game tonight even bigger,” Ottawa defenseman Thomas Chabot said. “I think you always want to head into Christmas break on a good note, on a positive note, and that’s what we’re looking to do.”

There are now 11 games scheduled Friday before the NHL takes off three days for the holiday break. The schedule resumes with 12 games Tuesday.

NHL postpones 2 games scheduled for Friday because of weather

Cancer vaccines are showing promise. Here’s how they work.